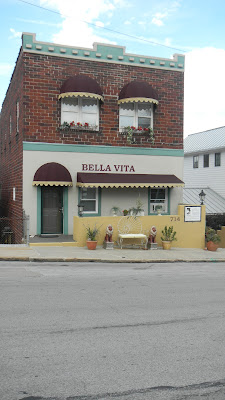 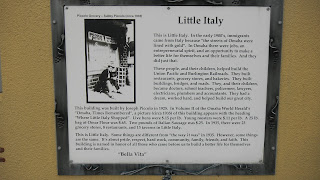 I would like to organize a delegation of Americans with ancestry connected to Omaha, Lentini and Carlentini to visit Sicily in the near future.  We can travel to the island of our ancestors and connect with our heritage together.
Posted by Nick Cimino at 11:17 AM